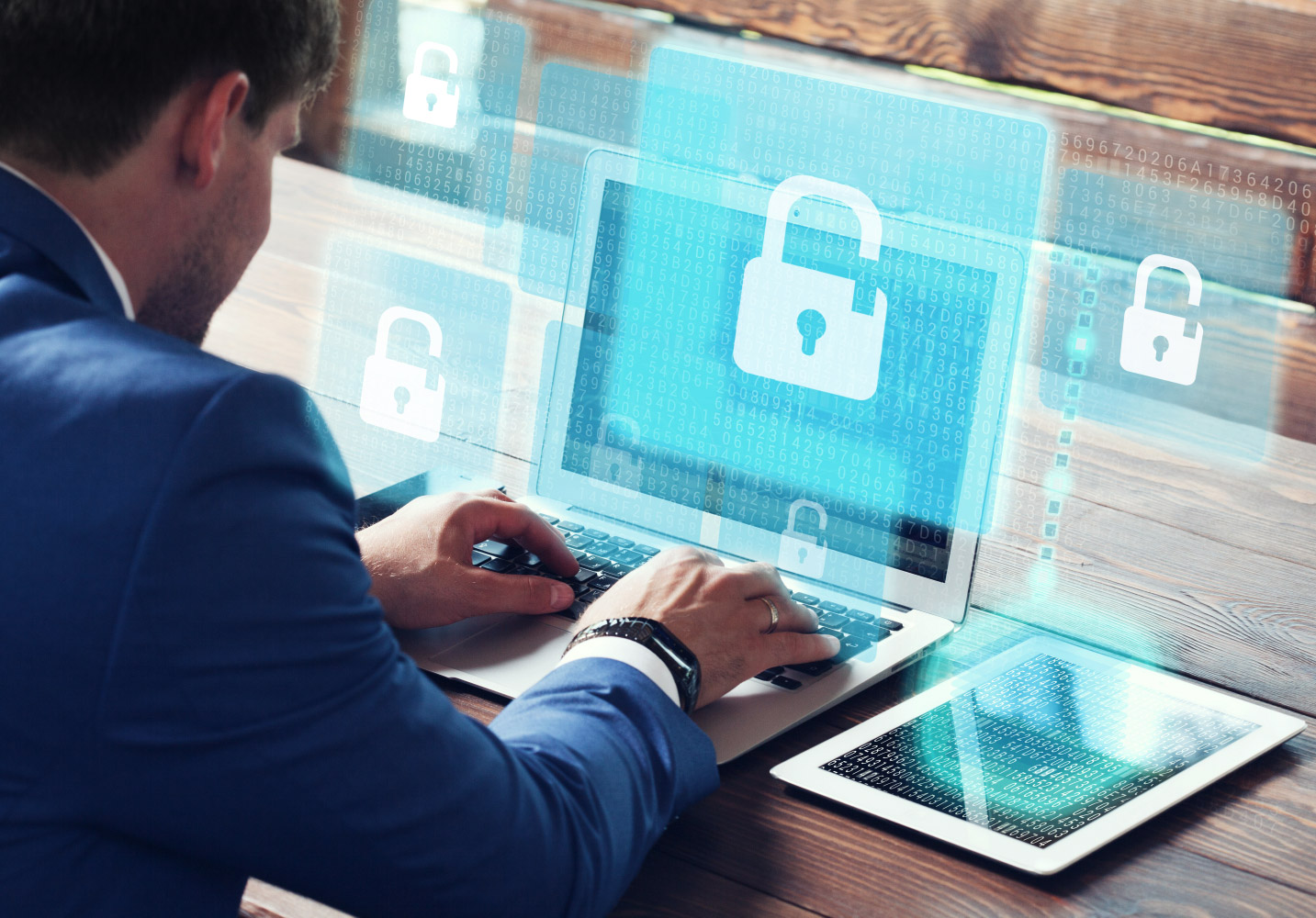 The thriving beast of social networking sites on the web, with approximately 2 billion monthly active users and over one billion that log onto it every day, yes, you guessed it right, we are talking about Facebook… A rage among people of all ages nowadays, for sure…has introduced new tools looking at the numbers of users and to ensure safety in India that will let users guard their profile pictures from being downloaded as well as shared, a move that might help lessen the misuse of images..

The new tools have been developed in partnership with safety organizations such as Centre for Social Research and Learning Links Foundation in New Delhi.

Though, profile pictures are a vital part of building community on Facebook as they help people effortlessly find friends make connections. But, not everybody feels safe adding a profile picture. Facebook researchers found that some Indian women prefer not to share profile pictures that show their faces everywhere on the internet as they are worried about what might happen to their images.

With Facebook Profile Picture Guard tool, people in India can add a blue border and designs to their profile picture, as a visual cue of protection.

Well….without a doubt, it is an excellent initiative taken by Facebook. Though, these new tools are currently only available in India, but the social network says it plans to expand it to other countries “in the near future.” And, we expect that soon this Facebook Profile Picture Guard feature will be available in other countries, as well and be a success!