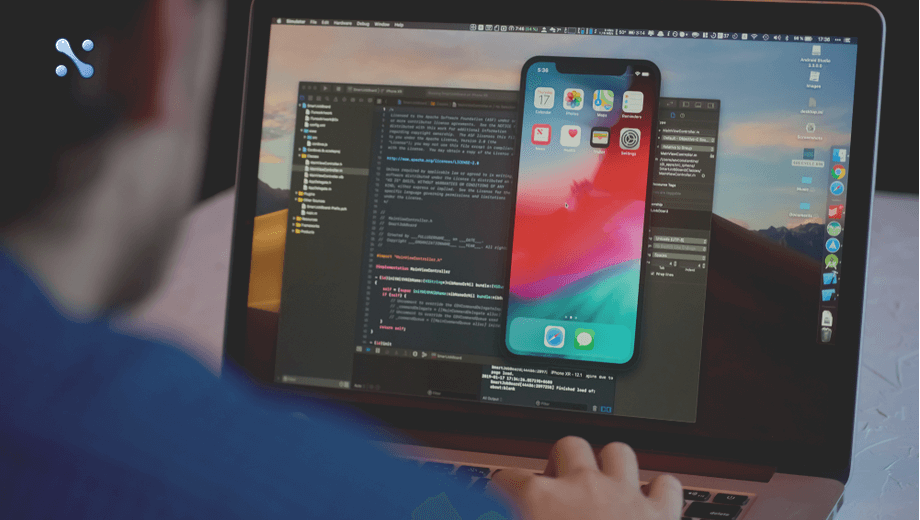 Native app development involves the development of apps for a specific platform using specific programming languages, while hybrid apps are developed through a single code base with the capability to run on multiple operating system platforms. And web apps are plain websites that exhibit the interactivity and functionality of native applications. The choice between the best among the 3 is arguable since each one has its pros and cons. All these variants are progressing to offer robust platforms for successful apps that can deliver the best services. This article dives deep into all 3 app development services and throws light on their benefits and shortcomings. 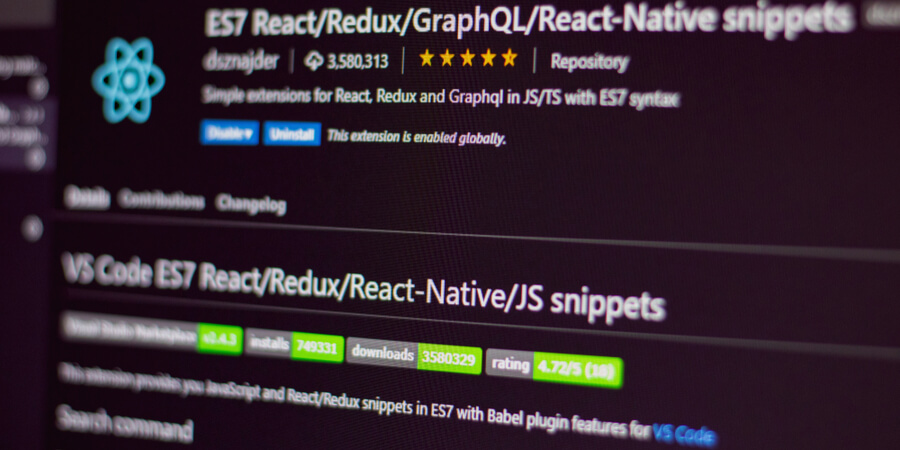 What is Native App Development?

A native app is an application developed to entirely comply with the requirements of a particular operating system, either Android or iOS. Native app development involves building apps uniquely for each OS platform and they work incompatibility with the device features. Native apps can be directly downloaded from the app stores to the mobile device and can be launched without any support from other browsers or tools. A native app’s data is either stored in the gadget’s memory or on the cloud. 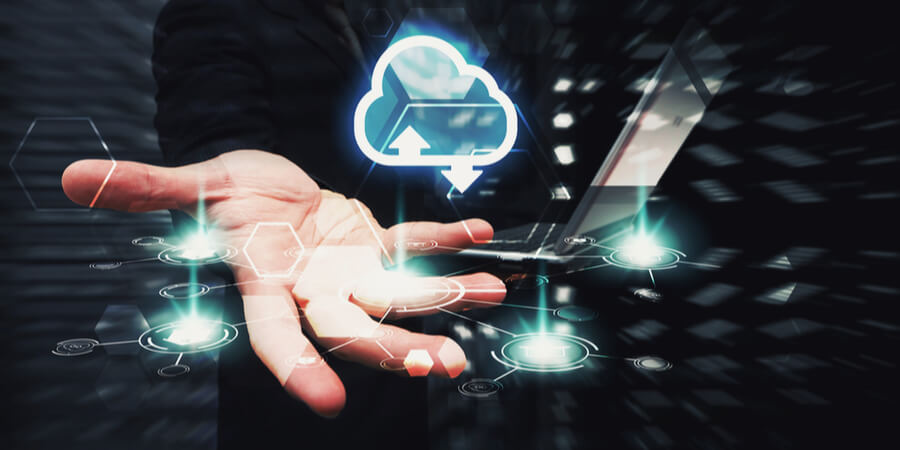 What is Hybrid app development?

The hybrid app is a category of a cross-platform app that facilitates quick app development and launch with minimum costs. They are the ideal solution for progressive startups due to their high development speed and low priority to UX and performance. Hybrid apps work across platforms, an app created for iOS will also work on Android and vice-versa. The hybrid app is an amalgamation of native and web app with a website at its center and a native app as an external cover. 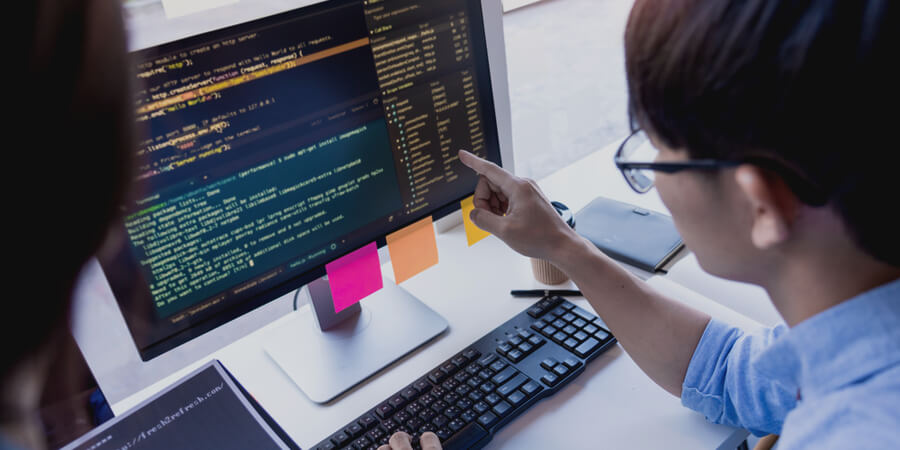 What is Web App Development?

A web app is an application that offers the experience of a native app and can run on all browsers and devices, including mobile phones, laptops, tablets, and TVs. The only prerequisite for a web app to run is the availability of a browser. With web apps, only a single application needs to be created for several platforms instead of creating many applications.

Now that you have understood the pros and cons of native, hybrid, and web app development, you can make your choice depending upon your specific business need. For businesses with a huge budget, a native app is an ideal choice, while if you are a small business or startup, a web app will be the perfect fit. If your company is looking to improve its visibility in the marketplace without going through the hassle of developing 2 separate apps for Android and iOS a hybrid app will be the best choice.