The Resurgence Of Gig Economy 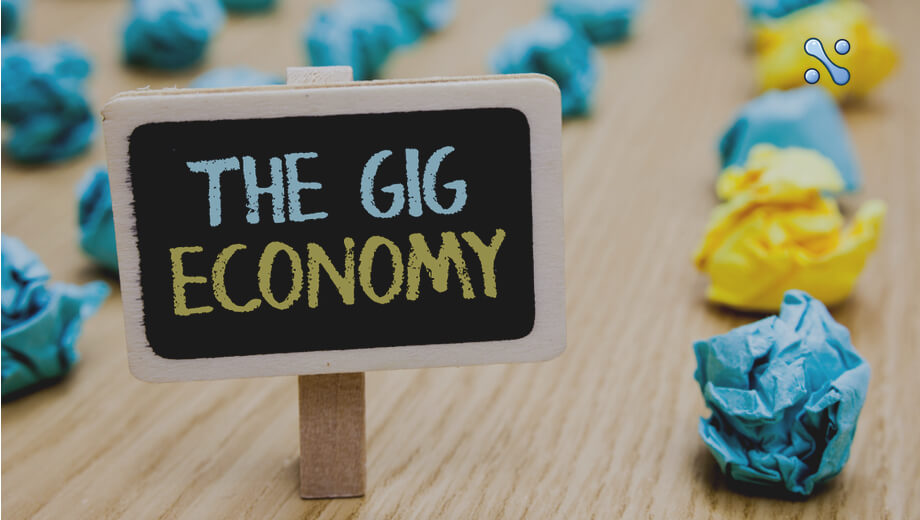 The gig economy, at times referred to as the “collaborative economy” or the “sharing economy,” has gained quite a considerable level of prominence over the last decade or so. This concept basically refers to the system where individuals can market their skill sets and sell their discerning services online to diverse companies or on varying platforms. There have been a lot of factors contributing to this trend, including an increasingly mobile workforce and the effects of globalization.
The modern, global market offers lucrative and innovative opportunities for skilled professionals working on an independent basis to expand their clientele both nationally and internationally, as well as allows businesses to tap into the overseas market and make use of skilled workforce present beyond their borders.
Owing to the dig economy, it has become possible to avail of more efficient services at cost-effective rates. Such a system has helped in transforming the dimensions of the working structure, forcing organizations to become more streamlined, agile, and flexible.

THE JOURNEY OF THE GIG ECONOMY

A journalist called Tina Brown was the first one to coin the term “gig economy.” She essentially wrote about the trend of workers trying to explore a number of part-time jobs, consultancies, and free-floating projects, while transacting in the digital marketplace.
The whole concept of gif economy changes the key three dimensions of the ‘nature of working on a fundamental level, including the work itself, where the work shall be done, and who would do the work. This gig economy is not a fad that would go away after some time. However, it may considerably influence the way people take part in talent acquisition.

As per the current market trends, the gig economy is all set to spread its wings and fly high. According to research, the gig economy is largely popular among GenZ and Millennial professionals who either choose to side-hustle or become full-time freelancers. Organizations across the world are also gradually starting to latch on to the gig economy, including a host of Fortune 500 firms. 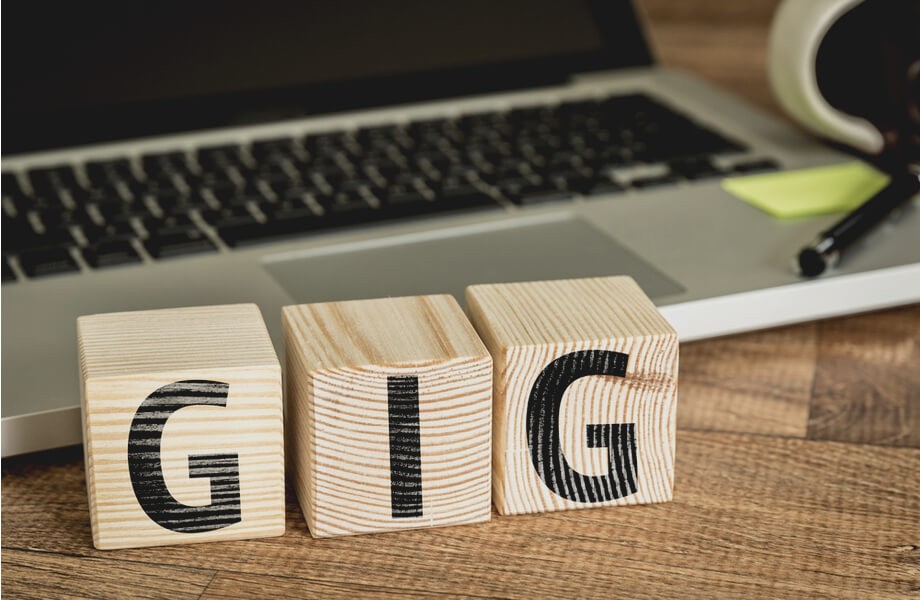 The gig economy is majorly dependent on technology, and its growth keeps getting fueled by distinguished tech advances. Online portals featuring machine learning (ML) powered algorithms, for example, provide assistance to employers in regards to talent search abilities. They understand the demand of the employers and match it with the right set of gig workers. According to a report made by Noble House consulting, about 25% of companies prefer using online portals when planning to hire gig workers.
As per another research, AI-driven recruitment is found to be less discriminatory in nature, and the algorithms featured there can be successful in predicting the personality attributes of a candidate. When put together, these features make the process of candidate selection in the gig economy much more efficient, streamlined and fitting for all parties.

Even though some employers keep a check on gig workers’ progress through a defined process, most of them do not have a proper system in place for monitoring freelancers. Employers usually do not feel the need to constantly scrutinize them, as long as they do their work efficiently. 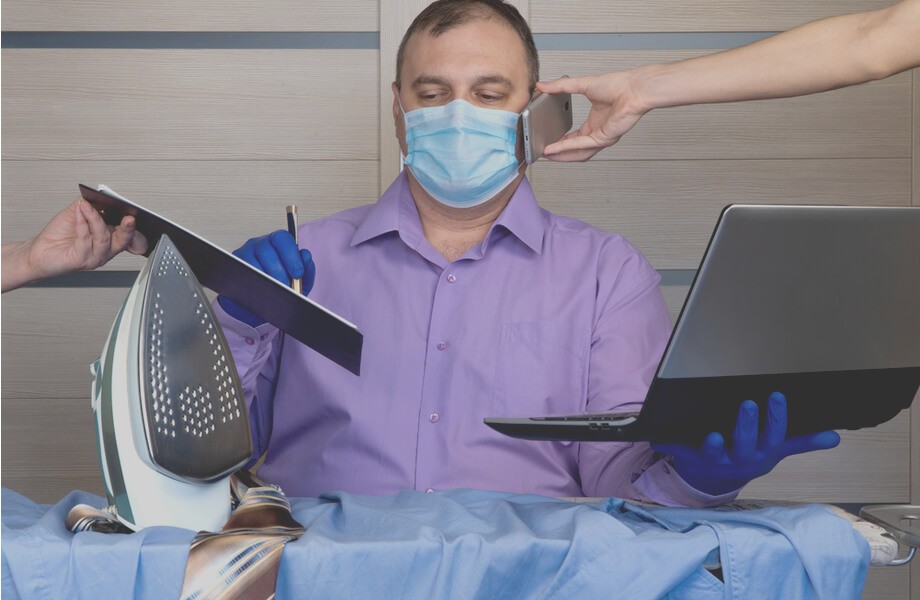 With information technology firms winning more deals in the marketplace currently, the demand for gig workers in discerning tech roles is likely to grow considerably. An increasing rate of investment and digitalization has been witnessed in Cloud and infrastructure projects in the post-COVID 19 business environment, which is invariably likely to boost the demand of gif workers or freelancers. The demand for temp workers is across multiple functions, particularly around certain niche skills like data analytics, machine learning, and artificial intelligence.

A shift in technology has been seen currently in the market, and hence companies shall require a wider pool of experts to work on their projects. Skills that are typically focused on platform certification, testing, and automation on the tech front are especially needed by businesses today. This demand of theirs can be competently and cost-effectively fulfilled by gig workers.
Apart from this, the uncertainty in the overall business environment at the current moment is also driving several firms to look for people on contract. COVID 19 pandemic led to firms having to enforce a work-from-home policy across their operations, and many of them are still uncertain of their talent requirements for the long term. This factor, along with a rise in the need for workers with specific skills set, makes contract staffing an attractive prospect for companies.