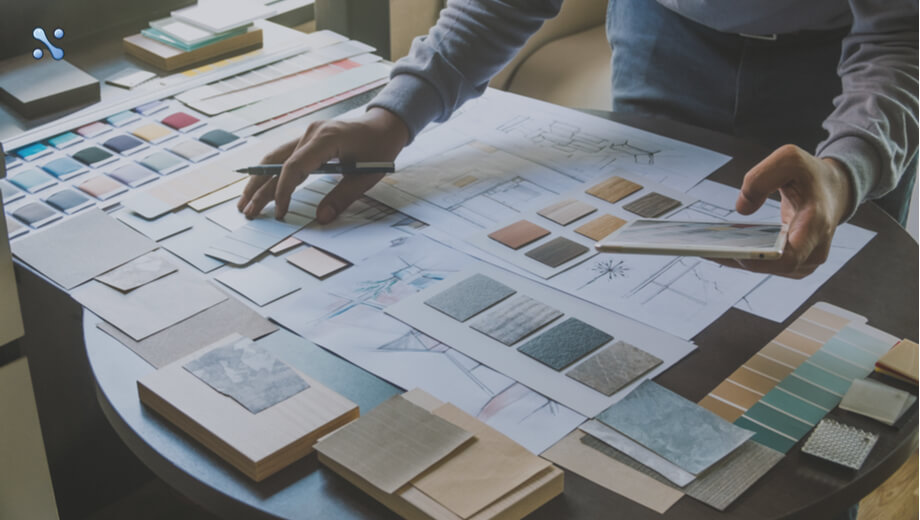 Google has been among the most influential players in the digital domain for years now. Hence, their design system has a major impact on the manner how digital products are created. Material Design is the design language followed by Google and features a comprehensive set of guidelines meant for motion, interaction, and visual design across devices and platforms. While Material Design was introduced in the year of 2014, its popularity accelerated quite recently. A good number of major UI UX Design Companies have begun to integrate material design into both their web-bound and android projects.

The prime notion behind developing material design principles was to create a design that resembles real-world objects but with a distinctive level of abstraction. While a design should not look realistic enough to impersonate the real-world equivalent of a certain element, it should be effective in conveying the idea of “material” to the users. Broadly speaking, material design takes inspiration from the physical world to create a brand new visual language that resembles a few of its properties. It emphasizes bringing an extent of physicality into the overall digital experience. 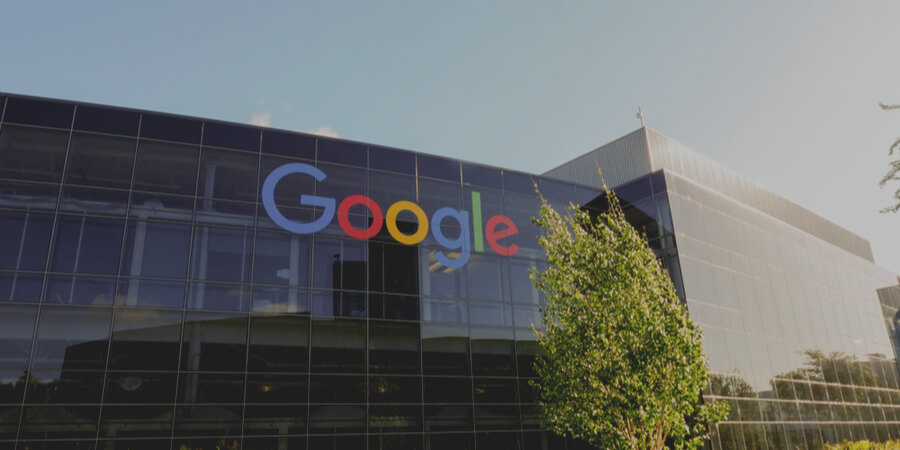 Here are some of the major material design guidelines as per Google:

Material design is an extensively used digital design philosophy today that can go a long way in enabling designers to augment their unique design style. When used smartly and effectively, material design can help people to create a highly positive digital experience for users.