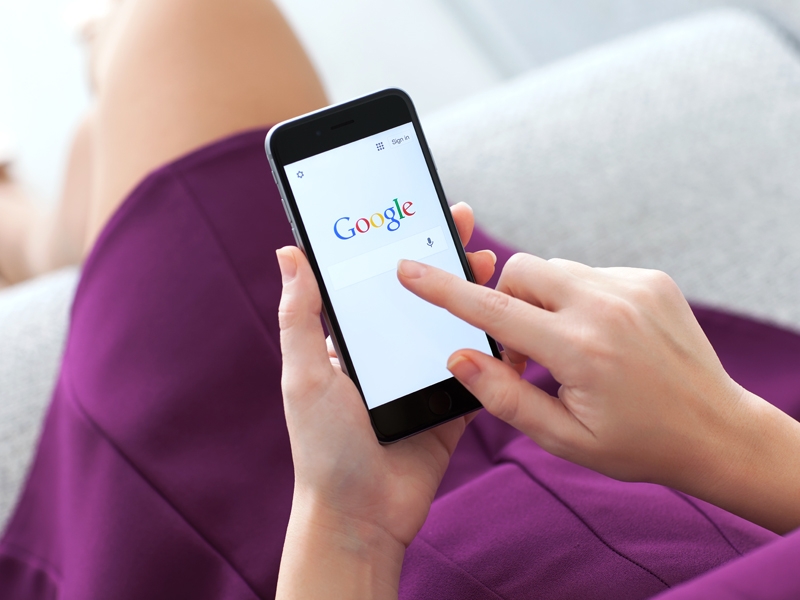 To read about the design and settings of Android Marshmallow in the previous article, click here.

Integration of the Android Marshmallow with Google

Google Now on tap
This is the one feature which will change the way you use your phone, it simply shortcuts the need to search for additional information regarding anything. It can read the content of any screen on your phone in a google or a third party app and deliver information that might be relevant to keywords on screen.

Voice Assist
A new voice API has been introduced to Android as Marshmallow owns the voice vice command and voice assist functionality. Now, it will be possible for third party apps to interact with Google in a two way communication channel. The Marshmallow gives more power to the user and the voice API can be customized according to your wish. It listens if you want to.

Google Settings app
Google settings are a part of your system now. The new feature that comes along is the option called, Set up nearby device. You can set up any device, for instance your TV, using this feature on your phone.

Android Pay
Similar to Apple Pay and Samsung Pay, Android Pay is one of the touchless options and requires NFC equipped terminal at participating retailers and NFC equipped phone.

Doze
An intelligent feature that puts your phone in hibernation once it detects inactivity for quite some time and thus saves phenomenal amounts of battery usage.

App Standby
For all the apps that haven’t been used for some time, app standby puts them to sleep, basically disabling them.

Type c cables and reverse charging
The type c reversible USB is supported by Marshmallow which lets you save time and hassle when charging your phones.

MicroSD Support
Allowing the microSD cards in Android unlike KitKat, Marshmallow provides relief, but, this comes with the card being formatted to a specific device for security reasons. This therefore, makes it unusable elsewhere.

To know more about Marshmallow security and usability, click here.