The Success of Nature Fresh Campaign 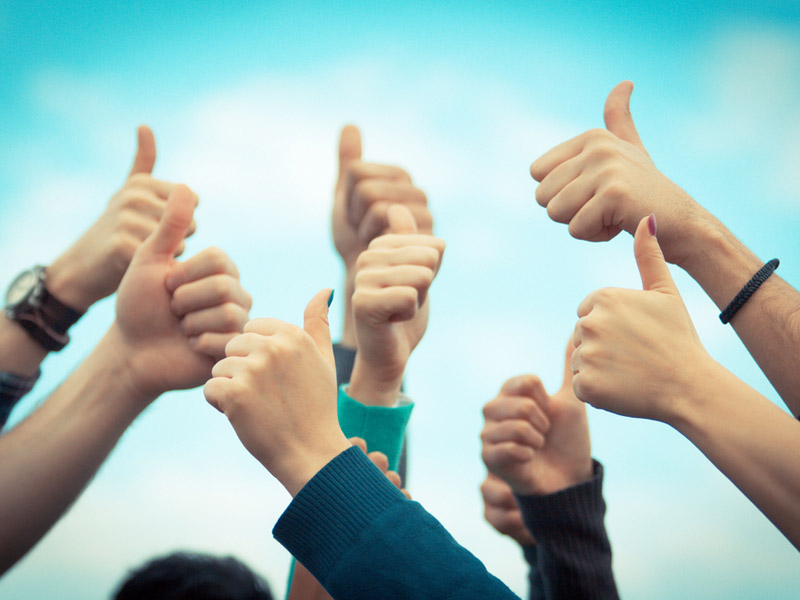 With the objective of spreading awareness around the benefits of consuming low fat cooking oil, Neuronimbus Software Services started a campaign for Nature Fresh Acti Lite. The objective of the Nature Fresh Campaign was to generate, sustain and amplify the interest of fans around it.

The methodology adapted for the Nature Fresh Campaign included two of the most common social media platforms, Twitter and YouTube. The dates of implementation were 17th and 18th August 2016.

The activity was initially divided into two phases:

The start of the campaign was done with uploading 4 creatives with a few differences compared to the TVC. Fans had to watch the Achhe Papa TVC and spot the differences in the creatives uploaded. The teaser building phase commenced at 11 a.m. and Spot the Difference contest started at 12 noon on 17th August 2016. The hashtag started trending within 30 minutes of the campaign and continued to do so for a period of 5 hours and fifteen minutes across India.

The second phase started with the Achhe Papa TVC that fans were asked to watch with the idea of generating conversations around the consumption of low fat oil. The conversations started around 11 a.m. on 17th Aug’2016 and continued till 18th Aug’2016 1 p.m. The hashtag #AcchePapa started trending for 3 hours and 20 minutes across all major cities.

There were more than 7000 tweets published in less than 4 hours for the hashtag #SpotTheDifference with 55.5 million estimated impressions driven by 1129 users. Similarly, the hashtag #AchhePapa was a huge success and with more than 1000 tweets published by the users, it had around 9 million estimated impressions by 482 unique users.

The unmatched success of this Nature Fresh Campaign is just one of the many done by the Neuronimbus Social media marketing service team. With the goal of delivering only the best, our team has been showing an exemplary performance throughout and the numbers speak for themselves. We believe in justifying when it comes to marketing strategies and have an appeased clientele from over the years. With a judiciously working team at your service and numbers that are more than justifiable, we leave the decision of choosing the right people to run your next Social media marketing campaign on you.