Pinterest has recently announced that its users will be able to search for updates in the Hindi language which means that it is now available in 24 different languages.

A visual discovery social media tool, Pinterest helps people to collect ideas for their projects and interests. Through this tool, users can collect and share collections of visual bookmarks for planning, organizing and saving articles. In February 2013, Pinterest had 48.7 million users globally. Additionally, Pinterest is now available on Android and iOS download as well. With such changes and updates, Pinterest, will be able to reach out to a much wider and comprehensive audience.

In order to use this update, users can change their language choice through their profile settings. 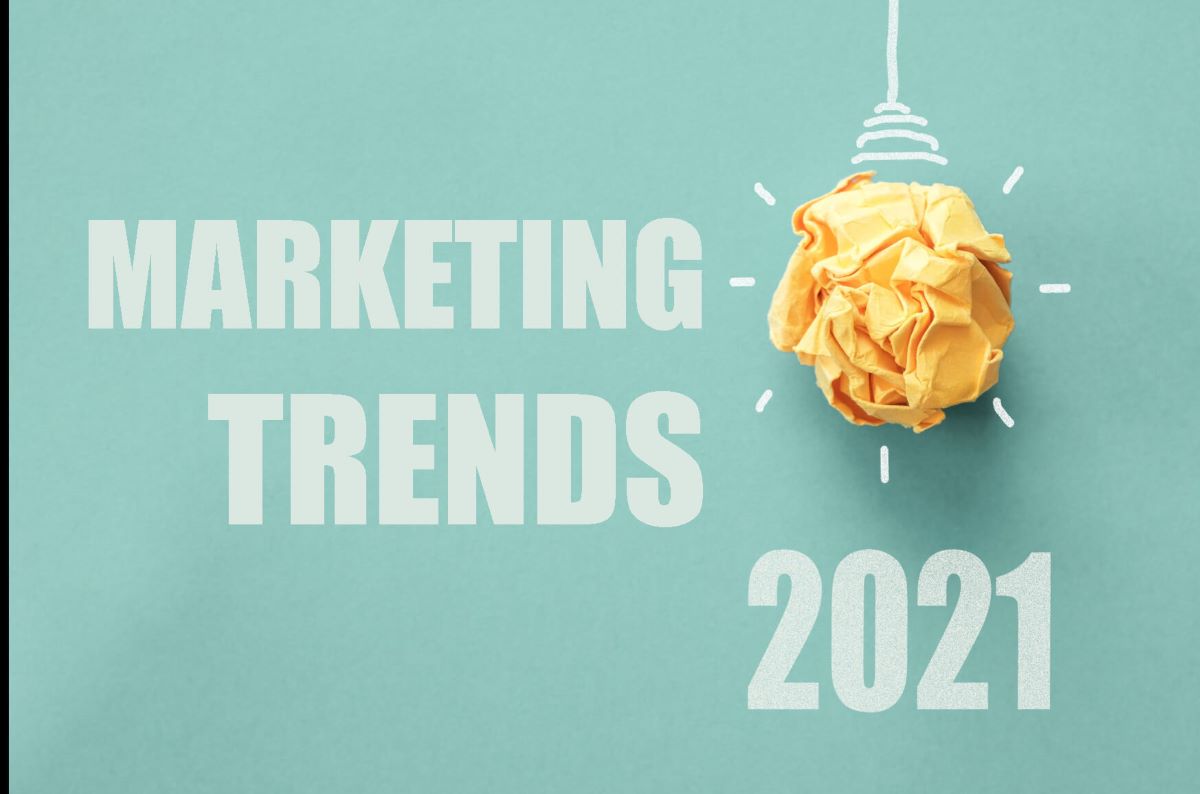 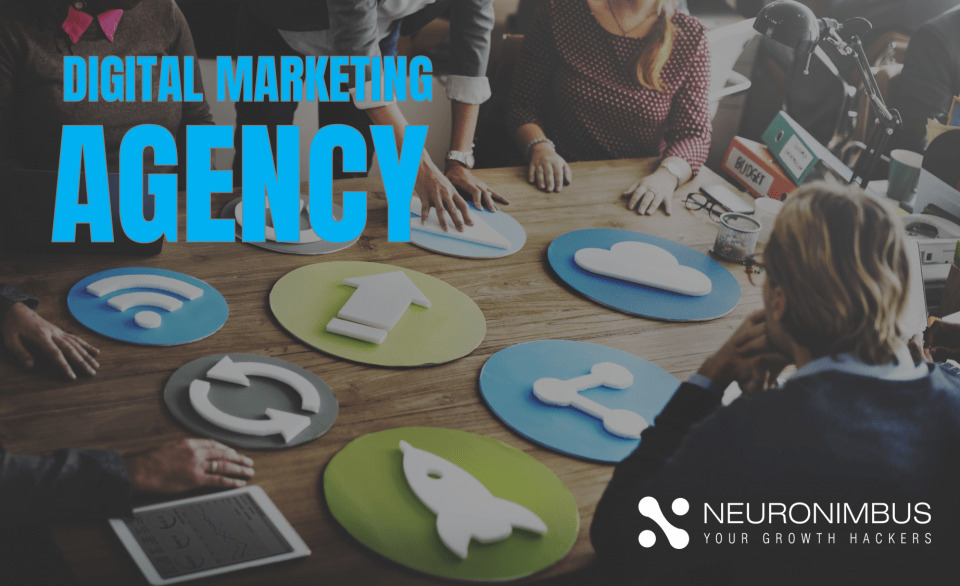