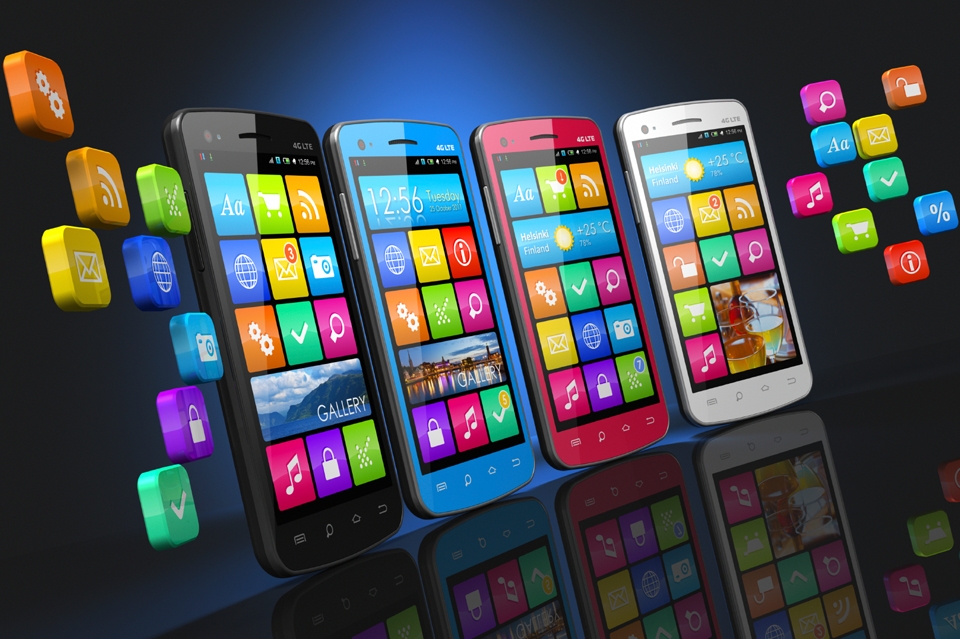 Gone are the times when budding engineers and developers used to look for a job. With changing times, the trend is changing. Entrepreneurship is the new favorite word of the town. With amazing ideas cooking in their heads, new age entrepreneurs are exploding the market. The latest boom in the industry is the growth of numerous start-ups. E-commerce is the sphere expanding beyond limits. Initially, e-commerce websites were at large, but, now smaller screens are playing a bigger role in this orbit. Mobile app development is being preferred over website development. Various e-commerce giants have switched from website to mobile apps entirely.

The spirit of entrepreneurship is a positive change towards the society. It is driven by creativity, innovation, passion, ambition, confidence and positivity. The zeal to do something unique for the society stands strong with every entrepreneur. This zeal is helping them create wonders which in turn are making the lives of people easier. Smartphone apps range from the simplest of all tasks to the most complex tasks. Buying clothes, renewing insurances, connecting with people all over the world, paying bills etc. are a few of the endless tasks that can be accomplished with smartphones apps. These apps are playing a crucial role in empowering women, children, parents as well as the government in various ways.

Various global surveys conducted reveal that around 72% of the smartphone application developers are willing to quit their jobs and work independently to shape up their own startups. Around 61% of them affirmed that they will put the papers within two years. Flexibility and freedom are the two main reasons for this approach. 89% of the people prefer working in the workplaces of their own choice and adjust the time according to their will rather than a regular corporate shift.

An independent working environment can surely provide these people with the flexibility and freedom they are looking for. Smartphones have proven to be big thumbs up for the developers. They get to work with real time data anywhere along with tools such as drive and dropbox. Also, app store and play store provide developers with the opportunity to earn their share of profit by publishing their applications.

Mobile Everything You Need To Know About Mobile App Designing