The Next Decade Of Technology Trends 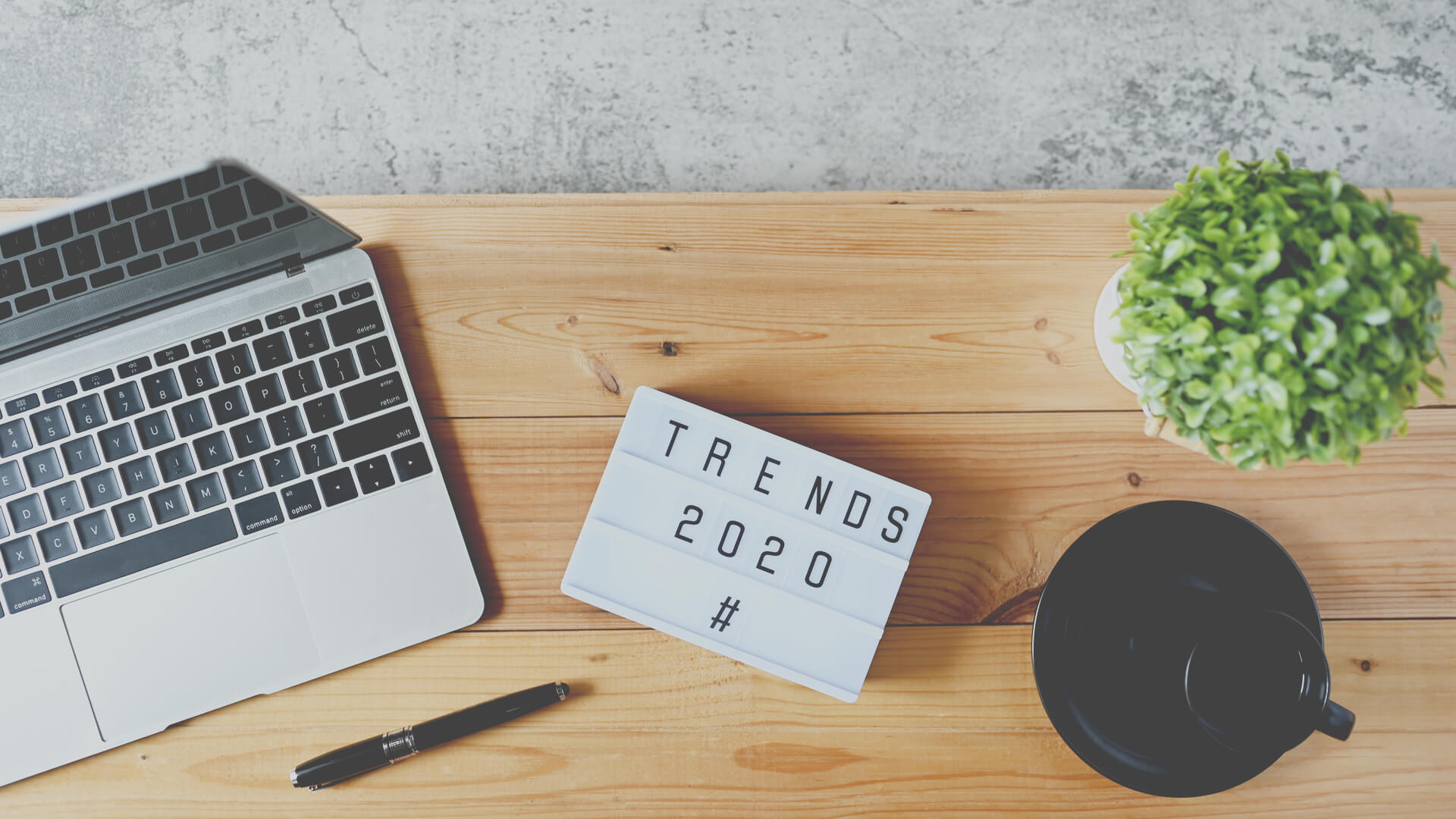 In the wake of the COVID-19 pandemic, technology has considerably intertwined with people’s lives and the last decade itself has seen technological advancements like never before. Inventions have reached major milestones and social media has become a part of daily lives. Smartphones have redefined how people keep in touch and find information online.

The last decade has seen such rapid technological advancement that it has been hard for us to keep up. Innovations have made people’s lives easier, but experts believe that there is more to come and the next decade is going to see more exciting technology trends coming in big and fast. In this blog, we talk about how the 2020s will see exponential technological progress in areas such as Artificial Intelligence, Machine Learning and other revolutionary trends that are going to take over. 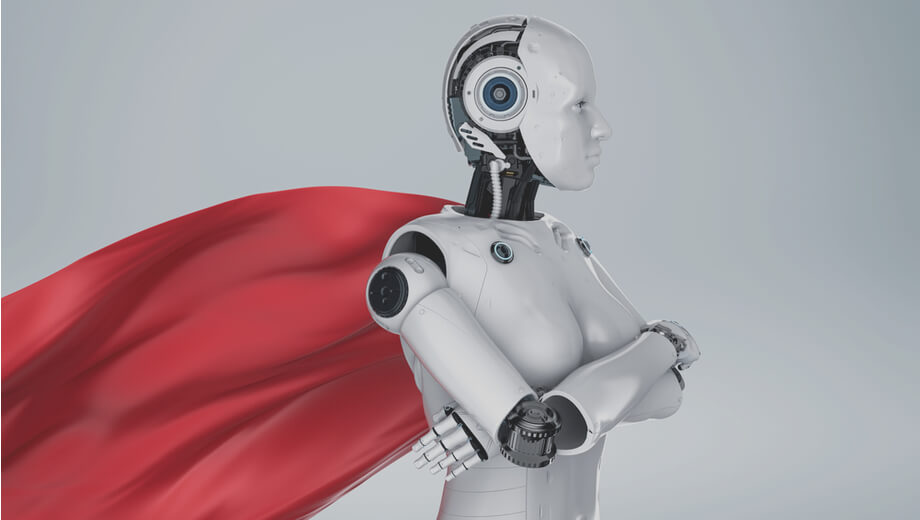 We are already aware of the capabilities of Artificial Intelligence but in the coming decade, it will become a notch higher. One of the anticipated trends is the enhanced ability of machines to learn and perform intelligent actions. The impact of Artificial Intelligence will transform the world and become the source of most of the significant innovations that will happen in the next decade. 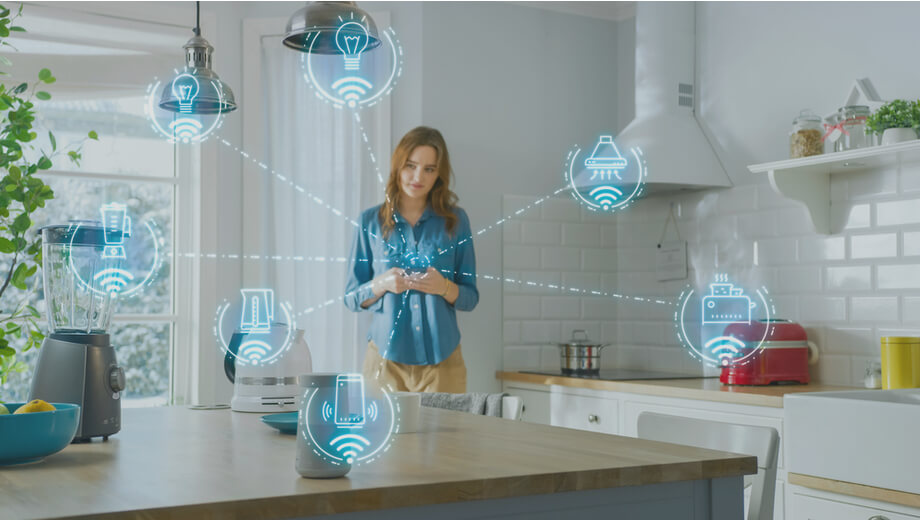 There is going to be an ever-growing number of “smart” objects and devices that can communicate with the internet. These devices constantly assimilate and transmit data, further driving the growth of Artificial Intelligence and Big Data.

This technology involves billions of connected devices that talk to each other worldwide. IoT will have a tremendous impact on our daily lives as they will become a part of wearable devices such as wearable devices, smart appliances, digital assistants and internet-connected sensors.

In the next decade, Artificial Intelligence will be incorporated into IoT to become “Intelligence of Things”. The devices will have a brain of their own to analyze data and make independent decisions. They will be found in our homes, offices, businesses and other popular places. 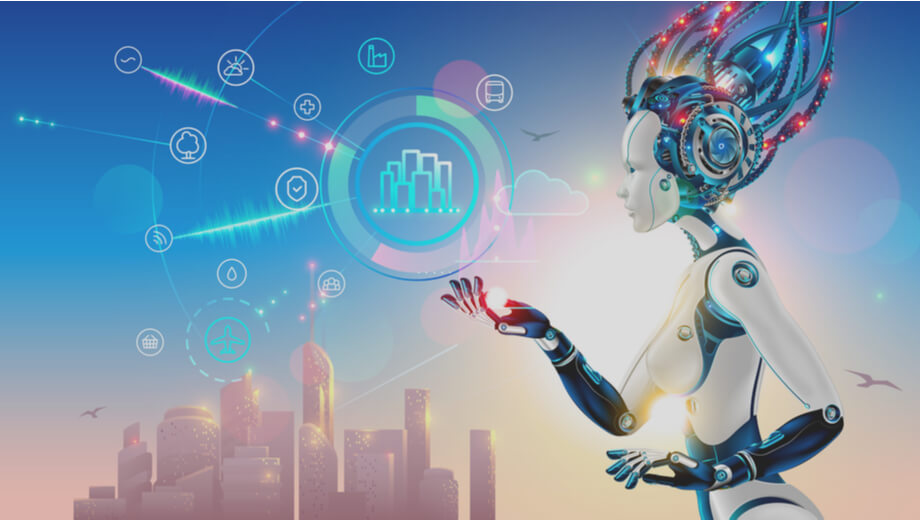 We are all familiar with robots and their potential in recent times. Due to their super-brains, they have become an invaluable part of work environments and factories that are robot-friendly. Cloud computing is the next decade will see highly intellectual robots stored in the online cloud with a great deal of flexibility in what and where they can work. Cloud robotics is an idea where robots with human-like capabilities such as hearing, looking and comprehending natural language are developed and integrated with various software systems. 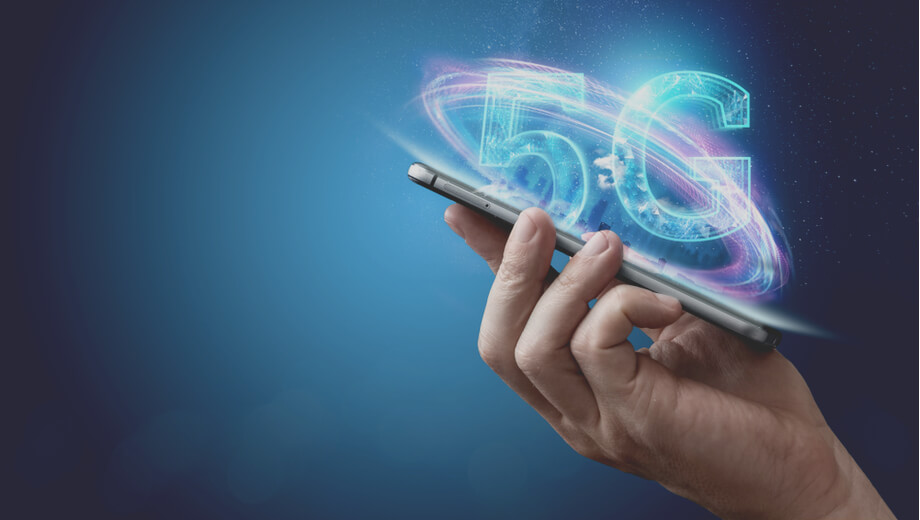 5G is on the verge of becoming a significant driving factor for wireless technology growth in the next decade. Manufacturers are competing to manufacture more 5G phones and telecom companies are working hard on the quick deployment of 5G technology. The implementation of the 5G technology means faster broadband speeds, reliable mobile and wireless connectivity. The high bandwidth data transfer of 5G will mean overall progress in many technology trends including the ability to propel self-driving cars through real-time data collection. 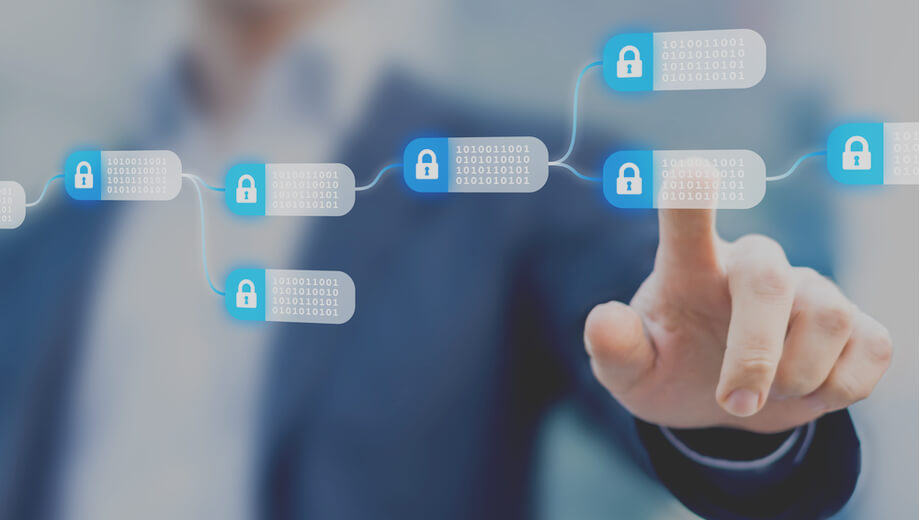 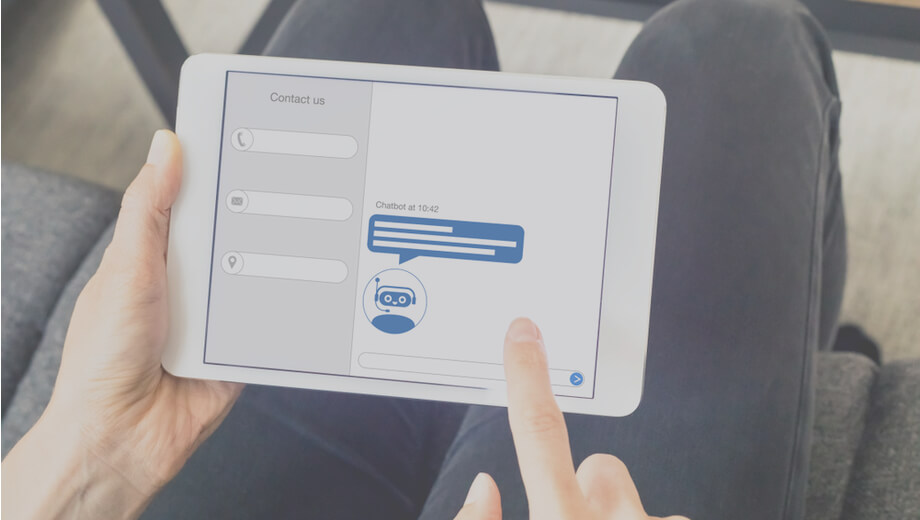 Natural Language Processing is the technology that allows machines to interpret human language and has drastically changed the way machines interact with humans.

Chatbots like Alexa, Siri are already our virtual assistants with whom we can easily communicate by speaking or typing our requests. In the coming decade, most of the brands will implement chatbots and voice interfaces to interact with their customers. 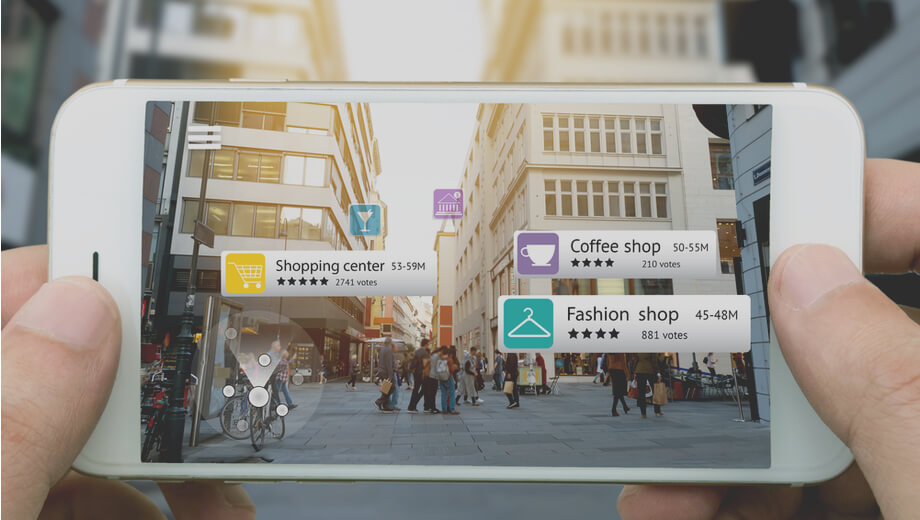 Augmented reality is the overlay or blending of interactive digital elements such as videos, graphics etc, into the physical world through virtual projections. AR also has significant potential in digital learning. Medicine, engineering, design and tourism. 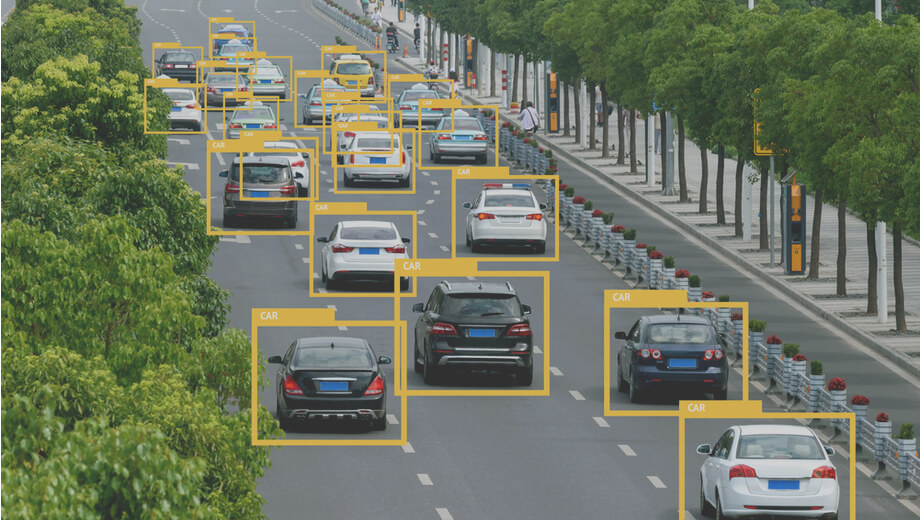 Machine learning is an application of Artificial Intelligence that enables systems to learn without being supervised or programmed. As a continuously evolving language, technological advancements are bound to be visible in Machine Learning in the next decade that is going to influence its future.

Machine learning has an incredible potential to analyze and compute vast amounts of data with advanced techniques. The machine learning market is anticipated to grow by 44% CAGR by 2022. Machine learning solutions will be adopted by organizations to enhance customer experience, revenue and gain an edge over competitors in the marketplace. 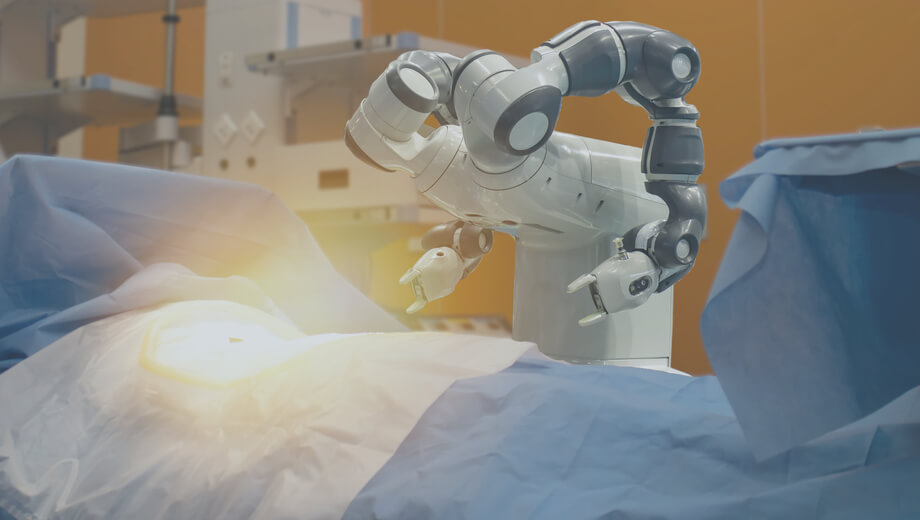 Healthcare is one sector that is going to greatly benefit from technology in the next decade. The industry has utilized several technological solutions to meet growing patient demands and increase operational efficiency. In the past decade, there was a surge in implanted and wearable devices for use in health monitoring, robotics and telemedicine.

The next decade will see more cutting-edge technology implemented in healthcare. Cloud-based infrastructure for maintaining patient records will be adopted with measures for security and data privacy in place. Technology will be a part of all patient-doctor touchpoints to facilitate effective diagnosis and holistic treatment. 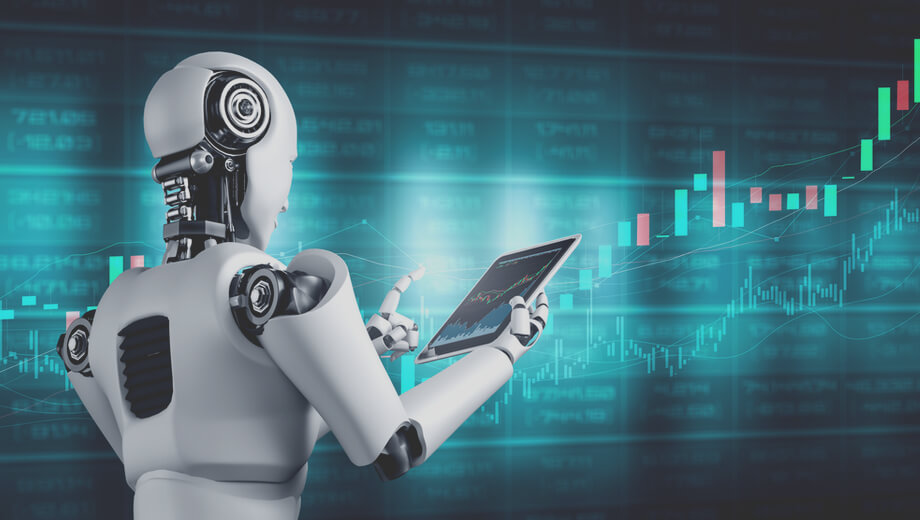 Robots have taken over several key tasks from humans in the last few years. The Robotic Process Automation (RPA) aims to automize structured and repetitive business processes to free up human efforts for more complex actions. This wider shift to automation will impact every industry in the next decade.

This technology encompasses augmented reality, virtual reality and mixed reality to create immersive and realistic digital experiences. The next decade will see major advancements in these extended realities playing a critical role in many industries. They will impact the areas of entertainment, training, education, marketing and so on.

The above path-breaking technologies will transform the world in the next decade and simplify even the most complex tasks. But there will also be a possibility of something new emerging in the technological domain in the years following, so the possibilities of invention and discoveries are ever-increasing and endless.